Sportemon Go has announced a remarkable partnership agreement with the Hibernian Football Club of the Scottish Professional Football League. HIbs, as they are better known, was founded in 1875 and plays their home matches at Easter Road Stadium in Edinburgh. They have won the Scottish Championship League 4 times, The Scottish Cup 3 times, and the Scottish League Cup 3 times throughout their club history. They are currently managed by Jack Ross and are in 1st place in the Scottish Premiership, a televised league that is part of UEFA.

Hibernian Football Club has signed an exclusive and official partnership deal with Sportemon Go, (SGO), which will see the brand logo on the back of the first-team shirt, the creation of a Hibernian Fan Token and digital Non-Fungible Token (NFT) collectibles.

This is the first partnership of its kind in Scotland, with SGO investing a significant six figure sum each season, on an initial 3 year term. The partnership will also bring new products and fan engagement services, opening up exciting opportunities to engage our supporter base with interactive products and with tokenised merchandise collection pre-releases coming within a matter of weeks.

With a purpose to revolutionize the NFT collectible industry, Sportemon Go will enable its users to hunt, collect and trade NFTs of their favourite Hibs heroes in both the real world and in real time. Creating the perfect synergy between our current world and the metaverse, participants will be able to interact with the club like never before.

For additional information on Hibs, visit their official website at https://www.hibernianfc.co.uk/

“SGO’s Fan Tokens and NFTs are unique, innovative and it is a Game Changer for increased fan activation and engagement but also significant new and recurring revenue generation opportunity for sporting clubs, and athletes alike.” said Ricky Jackson, CEO of SGO.

Our “SporteNFTs” are like nothing out there and we look forward to giving investors, collectors and superfans the ability to get their hands on our first releases with Hibernian over the coming weeks and months. It’s a thrilling space to develop, innovate and be the leader in and we are excited by the opportunity with Hibernian Football Club.” added Ricky.

It’s a thrilling space to develop, innovate and be the leader in and we are excited by the opportunity with Hibernian Football Club.

It’s a whole new way to own and experience Fandom and Memorabilia and everyone wants a part of it.” And now as “Official Club Token Partner” we are able to bring these exciting Fandom products to Hibs supporter base and the broader Scottish market ,” said Jackson.

We are pleased to be partnering with Sportemon Go. It’s a great opportunity to work in collaboration with them to develop market leading products and services that engage our existing fan base, with the opportunity to grow a new audience, whilst generating significant revenue for the club in the process

NFT’s are essentially a Non Fungible Token, that is blockchain certified, unique and verifiable digital asset. Used to represent a finite number of items – such as collector editions of stickers and trading cards, medals, stamps, photos, videos, jpegs, audio, and other types of digital files.

The new Hibs Fan Token is being developed in the coming weeks and we hope to be able to share news on this and upcoming NFT’s in the near future. 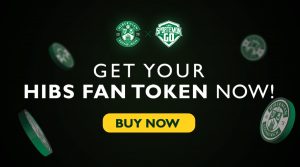 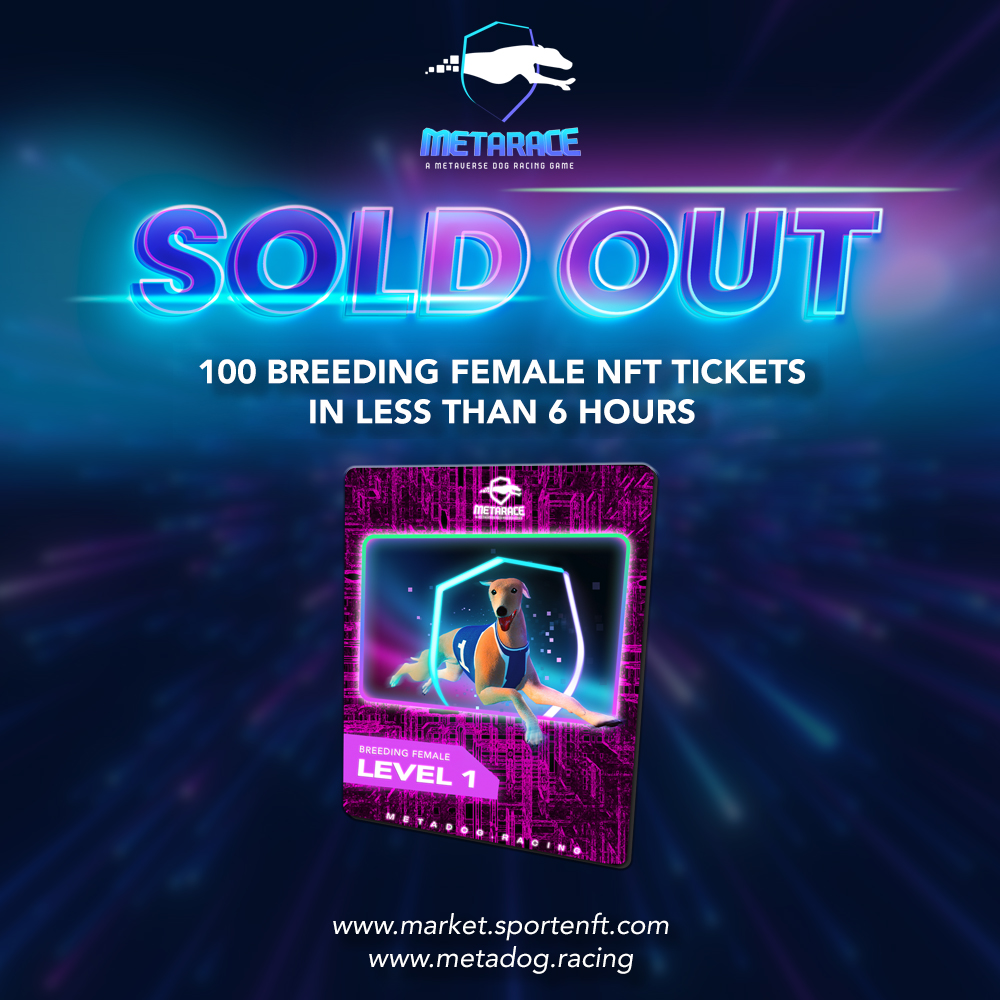