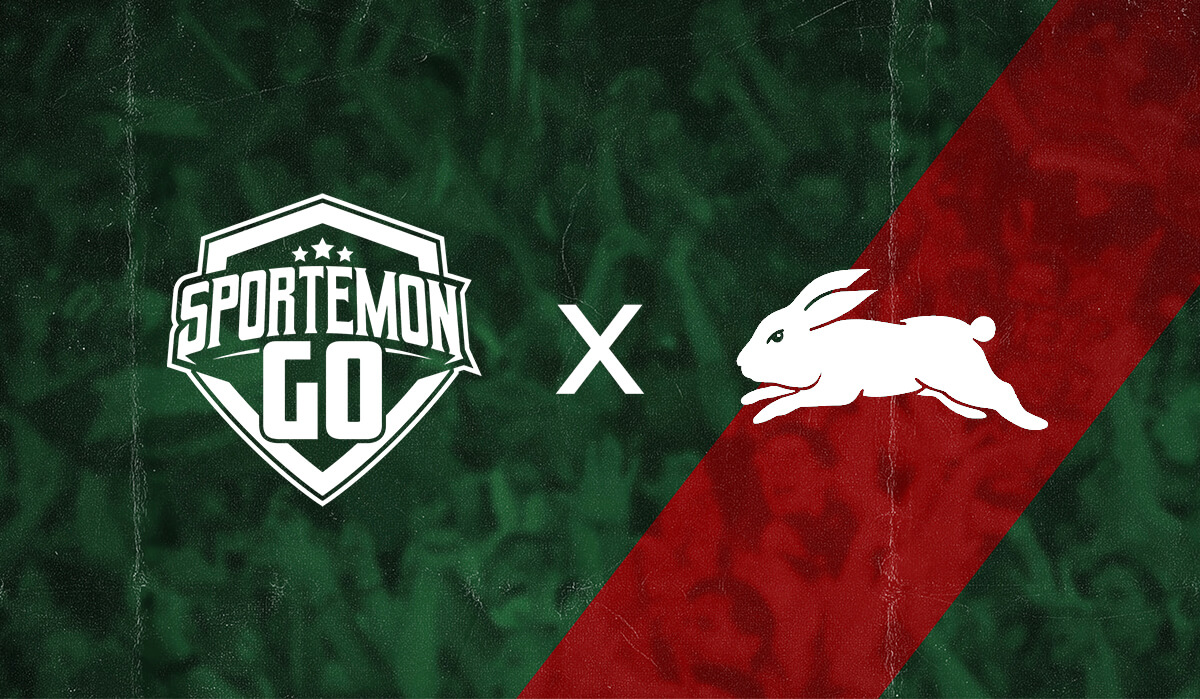 SYDNEY: 22 OCTOBER, 2021 – The South Sydney Rabbitohs have signed an exclusive three-year deal with Sportemon Go (SGO). The deal could see the Rabbitohs become Australia’s first sporting club to adopt and release a selection of digital assets via NFT’s (Non Fungible Tokens) and a dedicated Fan Token Program including digital collections, memorabilia, augmented reality activities,  fantasy tipping, and more, with a view to kicking off the collectibles in early 2022.

The game-changing deal, which was arranged end-to-end by Pickstar, a leading global marketplace for sports and entertainment talent, sees Sportemon Go recognized as an Associate Partner and referred to as the Official NFT Collectible and Fan Token (Cryptocurrency) Partner of the South Sydney Rabbitohs. Together they will leverage innovative and patent-pending technology, in ways never before seen in Aussie clubs, giving way to more exciting opportunities for Members to interact and engage with their club and players.

Rabbitohs CEO Blake Solly said the club is eager to activate these new digital tools to increase engagement with its supporter base.

“At the Rabbitohs we pride ourselves on being a bold and innovative club, and this opportunity alongside Sportemon Go is no exception,” Mr. Solly said.

“We can’t wait to kick off pre-releases of interactive products including tokenized merchandise collections and other digital memorabilia which brings our Club’s rich history and story to life.

“It’s a fantastic new way for the Club and players to build stronger relationships with our Members, not just through the season but either side of it too.”

With a purpose to revolutionize the entire sports fan experience through technology and tokenization, Sportemon Go will enable Rabbitohs fans to hunt, buy, collect, swap and trade NFTs of their favorite past and present Rabbitohs heroes in both the real world and in real-time, creating the perfect synergy between physical and virtual fan experiences in our current world and the metaverse, enabling interaction with the Club like never before.

In the last few months, Sportemon Go secured nearly 30 of Australia’s best superstars and athletes, including Adam Gilchrist & Gary Ablett Jnr, becoming one of, if not Australia’s leading tokenized sports business. But they’re not stopping here, having already signed deals with global and historic sports clubs like Rangers & Hibernian Football Club as well as high profile athletes in the USA and the UK including Luke Shaw (Man Utd; England Left-back) and Andy Robertson (Liverpool FC; Captain of Scotland).

“Our ‘SporteNFTs’ are like nothing out there and we look forward to producing digital collectibles and memorabilia which gives fans, investors, collectors, members, and superfans the ability to get their hands on a range of very special collections.

“It’s a thrilling space to develop, innovate and be the leader in and we are excited by the opportunity with a marquee club such as the South Sydney Rabbitohs..”

Loren Renton, Pickstar’s Chief Growth Officer said the deal between Sportemon Go and the South Sydney Rabbitohs highlighted the power of technology to rapidly transform how clubs of today can engage with members and bring in new fans, with Sportemongo’s very unique approach.

“It’s been an absolute pleasure working with such an outstanding group of like-minded operators, who on both sides, are equally as passionate about putting club members first. I’ve thoroughly enjoyed my time with Shannon Donato & Adam Cosgrove from the Rabbitohs throughout this entire commercial process, they’re highly professional,” Renton said.

Pickstar, on behalf of Sportemon Go, is taking inquiries from and is currently engaged in a range of discussions with sporting clubs, rights holders, and governing bodies who are interested in exploring fan token and next-level NFT technology programs in Australia and abroad. 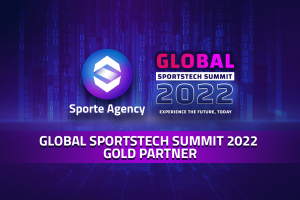 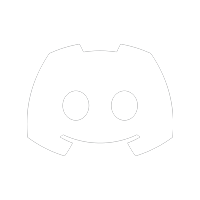